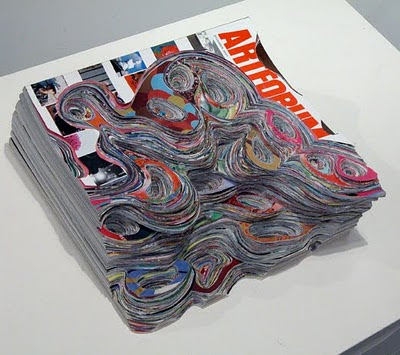 click here for more info on Scope New York-- and click here for even more ...
Posted by francesca pastine at 4:45 PM No comments:

Installations views of In the Dark: Three Considerations 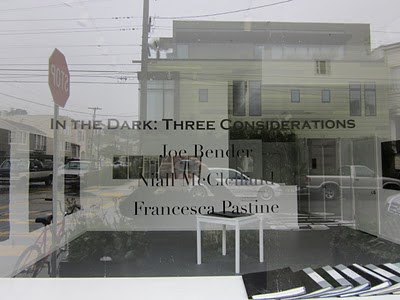 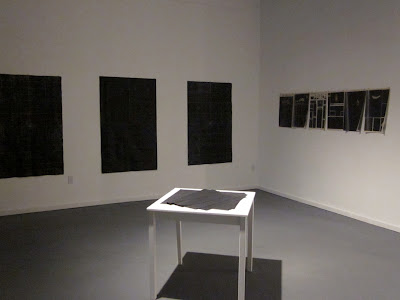 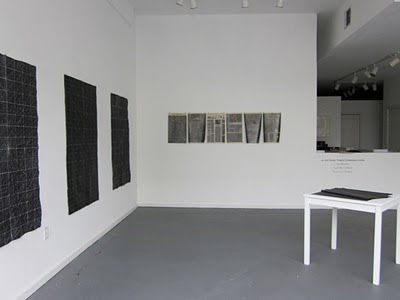 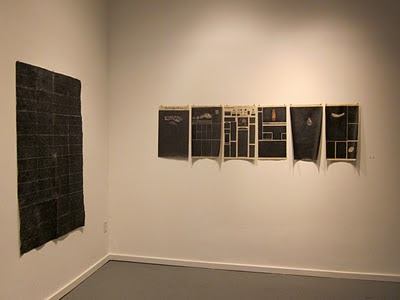 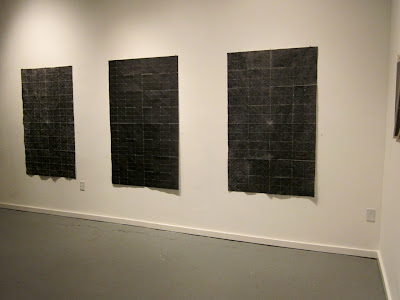 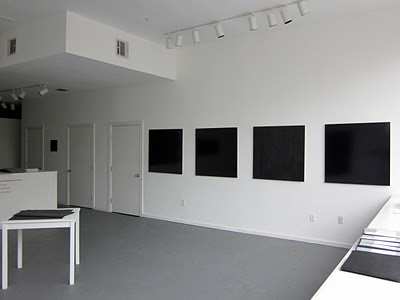 Posted by francesca pastine at 2:23 PM No comments:

I was admitted into the Drawing Center Viewing Program. I have not had time to edit the profile yet-- another task! But I did get five pieces framed and on the truck to New York for Scope. I also had my New York Times Mutual Fund Spiderweb piece laser Cut at Pagoda Arts, run by Alex Thompson. He did a fabulous job with it and I highly recommend him. I am posting the original piece that inspired me to do three multiples. I scanned and printed the mutual fund page on Japanese inkjet paper during my Kala Residency a few weeks ago and just now got around to taking it to Alex. 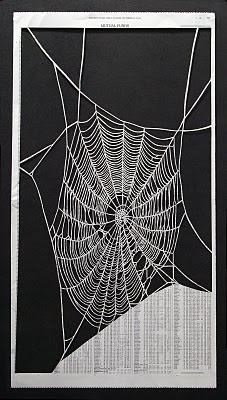 I originally took the web piece to another laser cutting operation since Alex was out of town for a few days. I realized things can go really badly with the wrong Laser Cutting operation. They destroyed my piece and charged me anyway!
Posted by francesca pastine at 10:14 PM No comments:

Eleanor Harwood Gallery is taking my work to Scope NY (check out the "Press Highlights" where my piece, Erosion, is featured on the Scope website). The gallery is also taking Niall McClelland, Renee Gertler, and Gareth Spor. Here are a couple new pieces I made for the Fair: 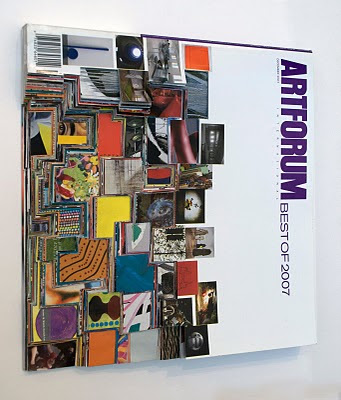 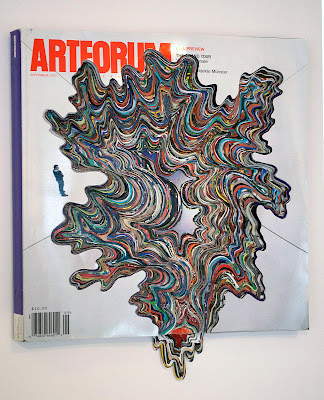 Posted by francesca pastine at 9:54 PM No comments:

In the dark opening 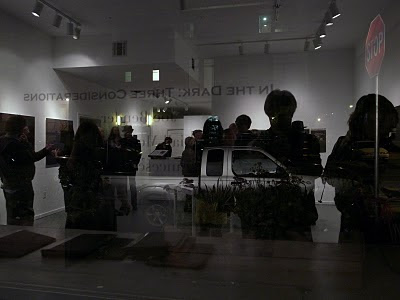 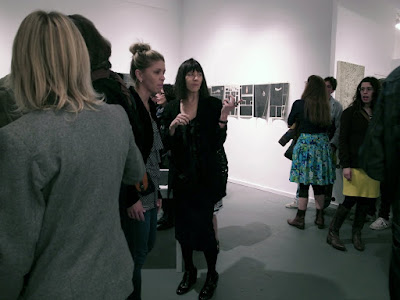 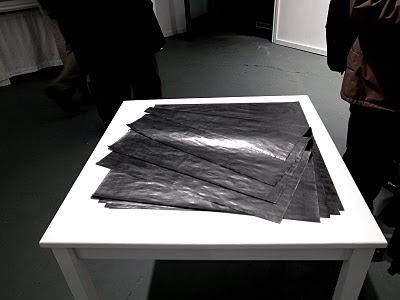 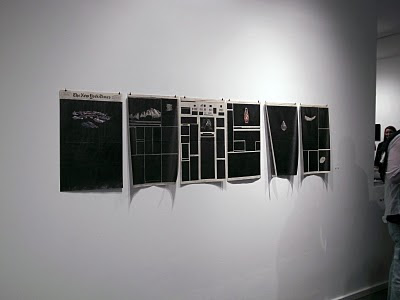 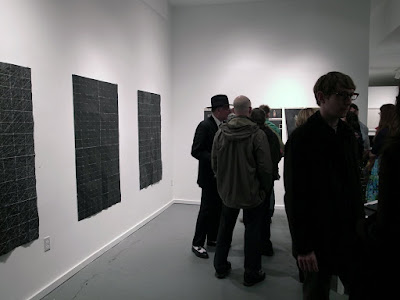 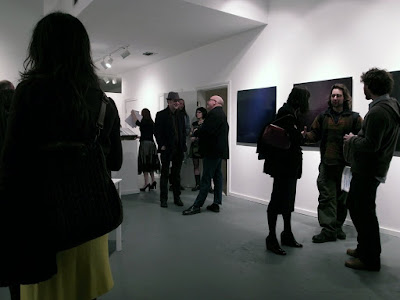 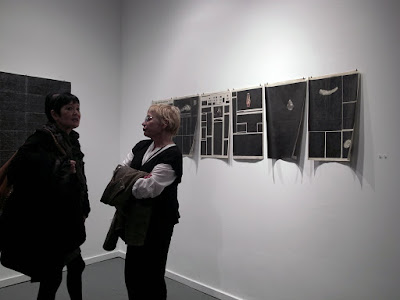 All you can consume and digest at Kala Gallery's group show.

Art writers love chewing on big ideas probably as much as self-indulgent actors enjoy masticating scenery. Remember the 19th-century Fletcherizing fad, the mandatory chewing of food 32 times before swallowing? Big thinkers love those aesthetic/theoretical enzymes, and consequently approach big group shows, with their smorgasbords of miscellaneous offerings, with the trepidation of a gourmet in a mall food court. That's a poor analogy, of course (even discounting the occasional critical pig-out on mere spectacle): The artworks in group shows are or can be as piquant and tasty as the designer delicacies at any gallery or museum. Kala Gallery is hosting Fresh Work, a large show featuring 101 works in all media made by 97 affiliated artists, i.e., members, residents, and staffers, that sprawls across the main gallery into two hallways, an office/storage room, and a conference room. With so many participants it's impossible to list all the names, but art mavens will recognize many names here and discover new ones.

The WorksAll you can consume and digest at Kala Gallery's group show.

Posted by francesca pastine at 8:50 PM No comments:

My opening at Eleanor Harwood Gallery is Saturday, February 12.

Posted by francesca pastine at 8:28 PM No comments: