My Collaboration with LAB magazine 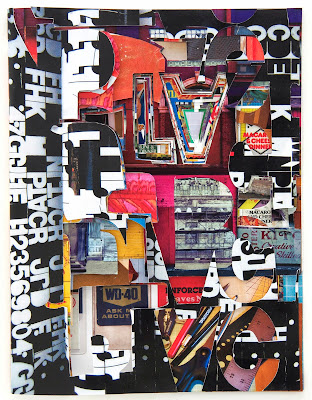 
Spending a weekend in the Hamptons was the furthest thing from my mind.  Honestly, the Hamptons is not on my Radar.  Nevertheless,  I was asked to Participate by Daneyal Mahmood in the Devil's Heaven 20th Anniversary Auction at the Watermill Center so I went a long for the ride, and quite a ride it was! I took photos of the trail of performances that meandered through the amazing woods on the grounds of the Watermill Center. Hands-down, the best performance was that of Evangelia Rantu "Solo with Chairs From Medea (2)" by Dimitris Papaioannou, 2008.  Trina Merry scattered air-brush painted nudes throughout the area. Lisa Lozano's "Funerailles de Miel," featured a honey coated nude in a trough and a row of spoons on the table indicated that guest were to sample the honey (not too original).  Yao Zhang's "My Favorite Food" was visually striking and quite inventive. Still, nothing came close to Rantu's performance.

The silent auction offered an amazing array of artist. I particularly liked Davide Ballian's "Untitled Venus" and Ryan Brown's "Torso of a Young Man." The live auction was sheer spectacle sans too much substance, but that is where the real money was made so good for them!

There was great dancing after dinner with dj Nick Cohen.

For better or for worse, Lady Gaga made an apperance so all the press is Gagagagagagaga.  She was, however, an active bidder and helped to raise money for the center.

Here is a blurb from Art in America 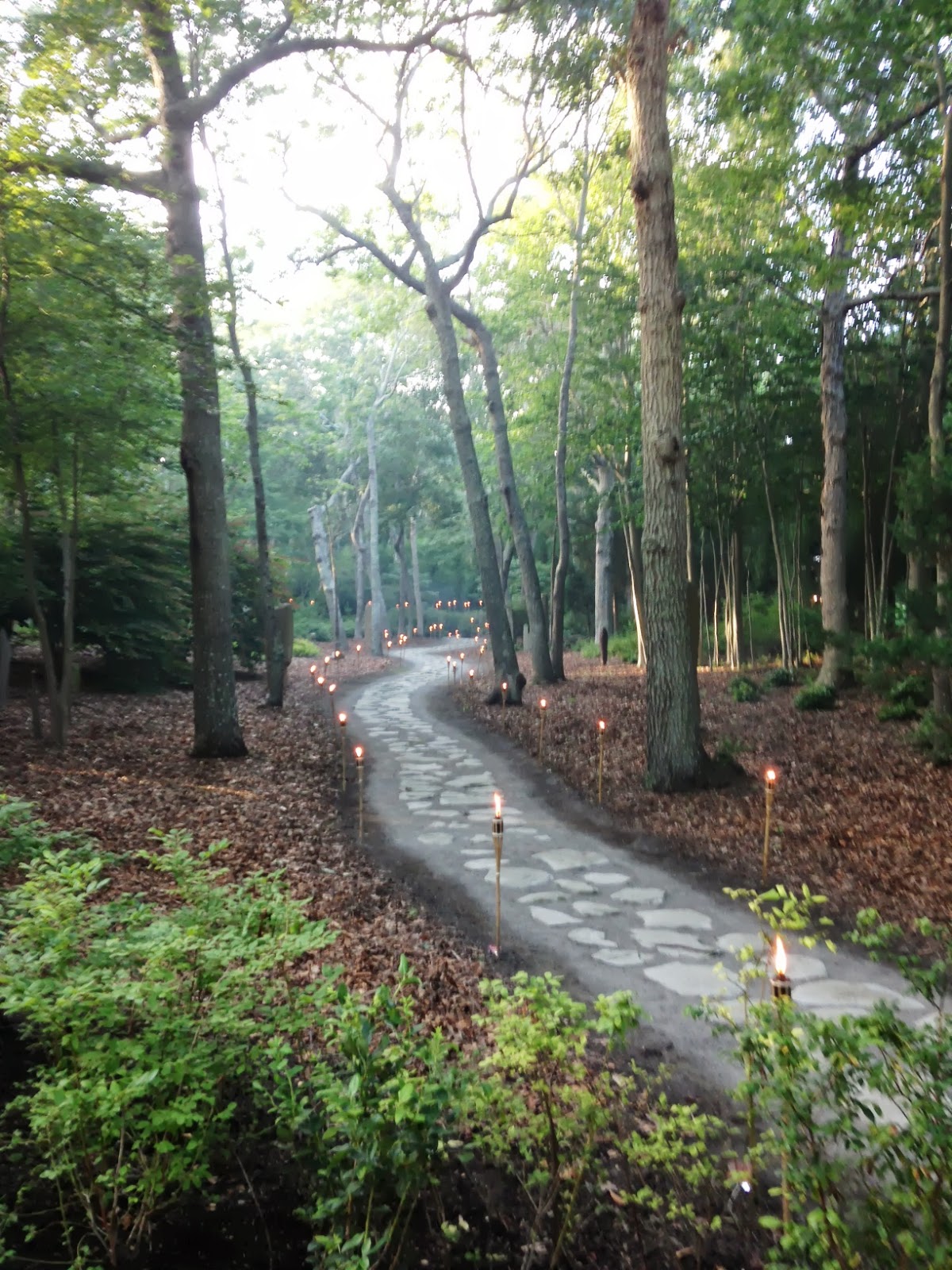 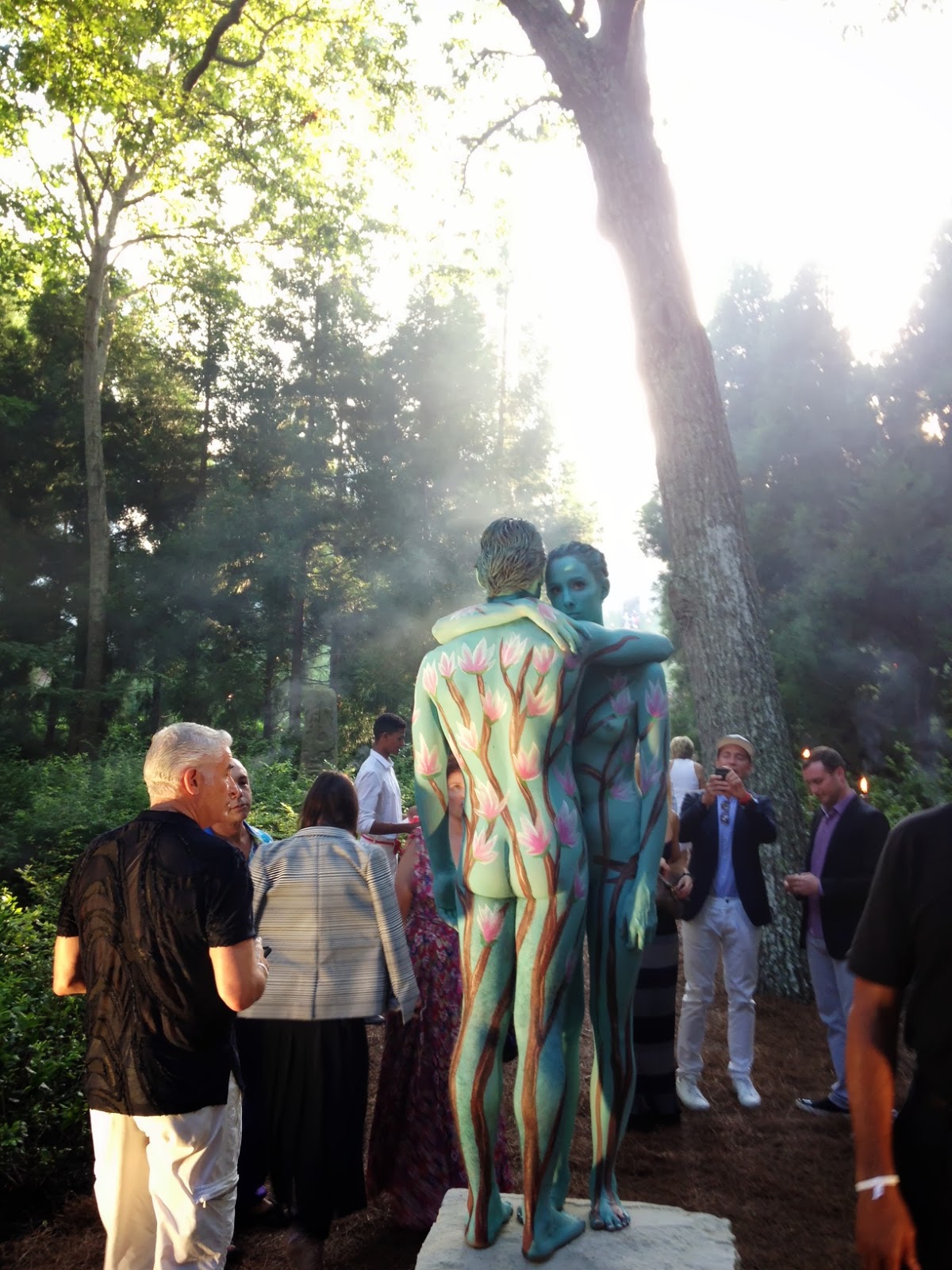 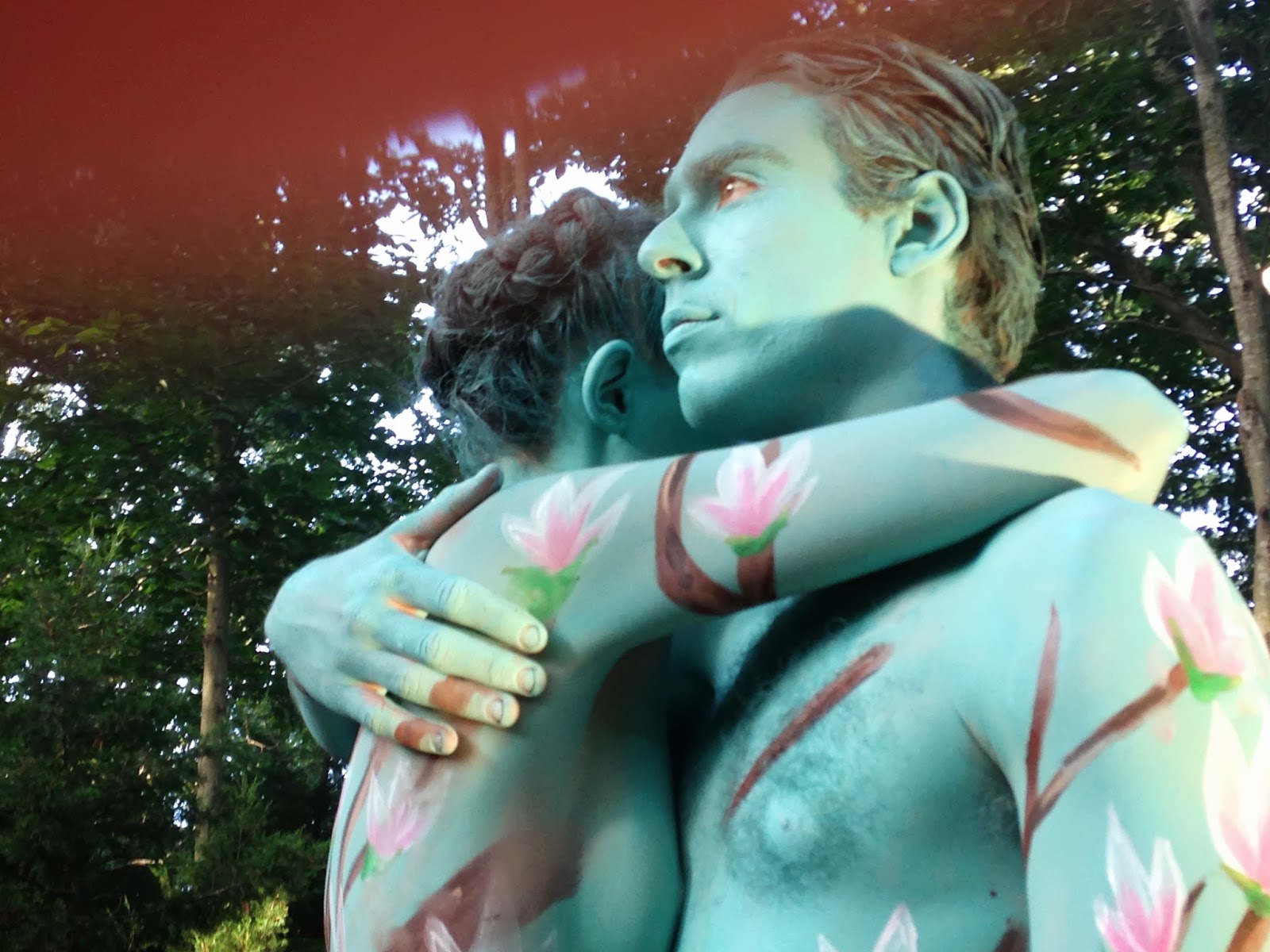 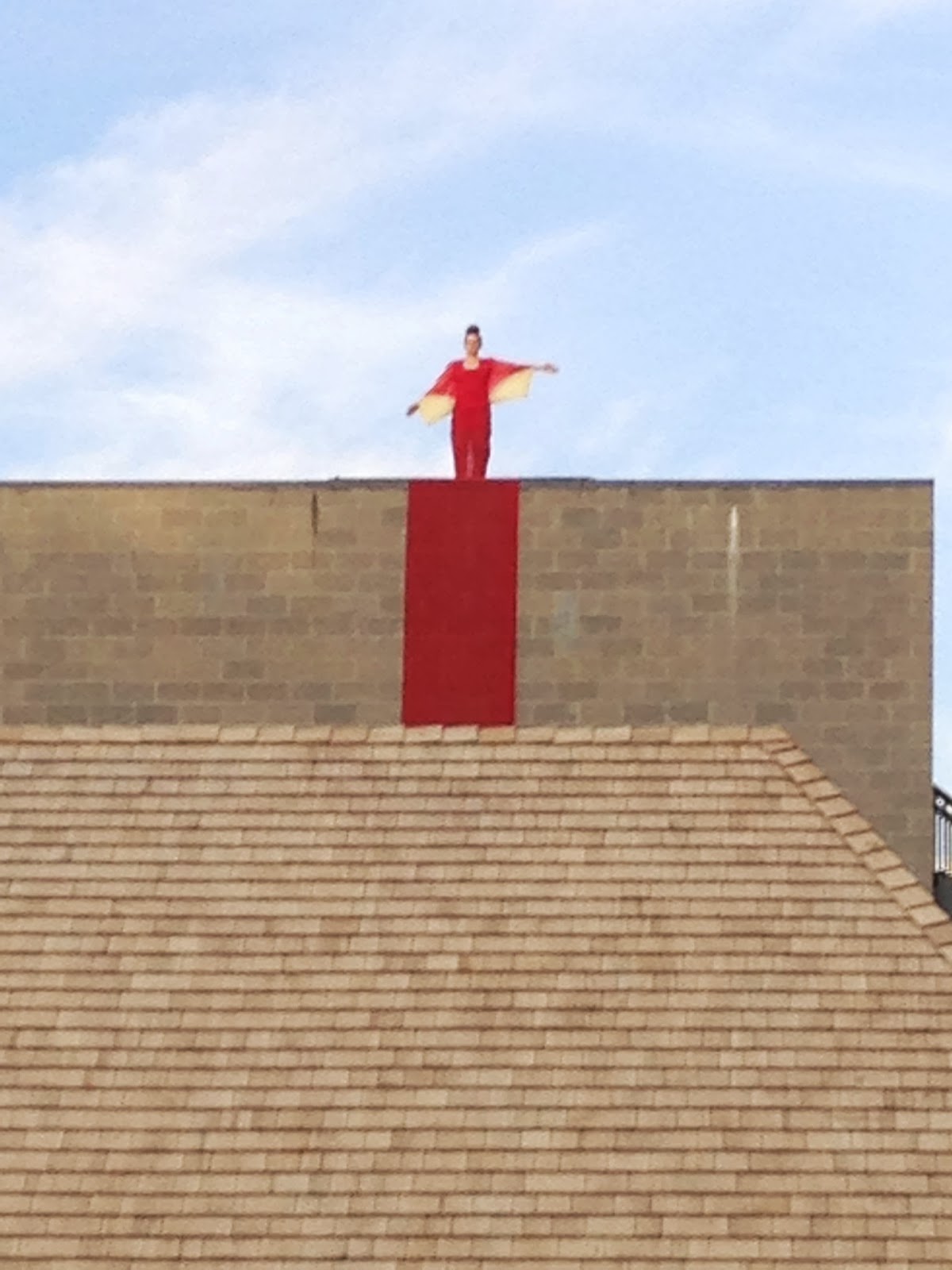 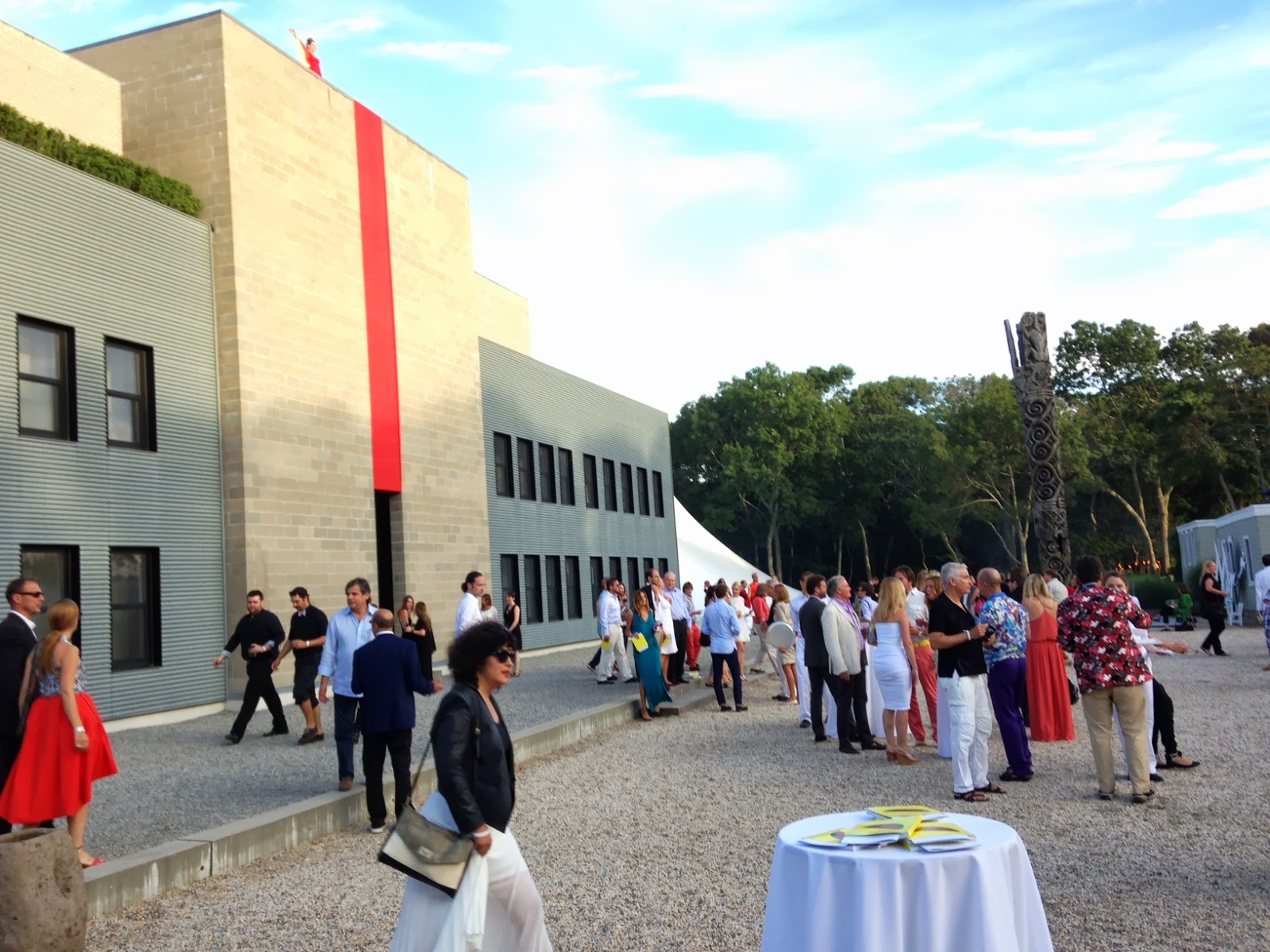 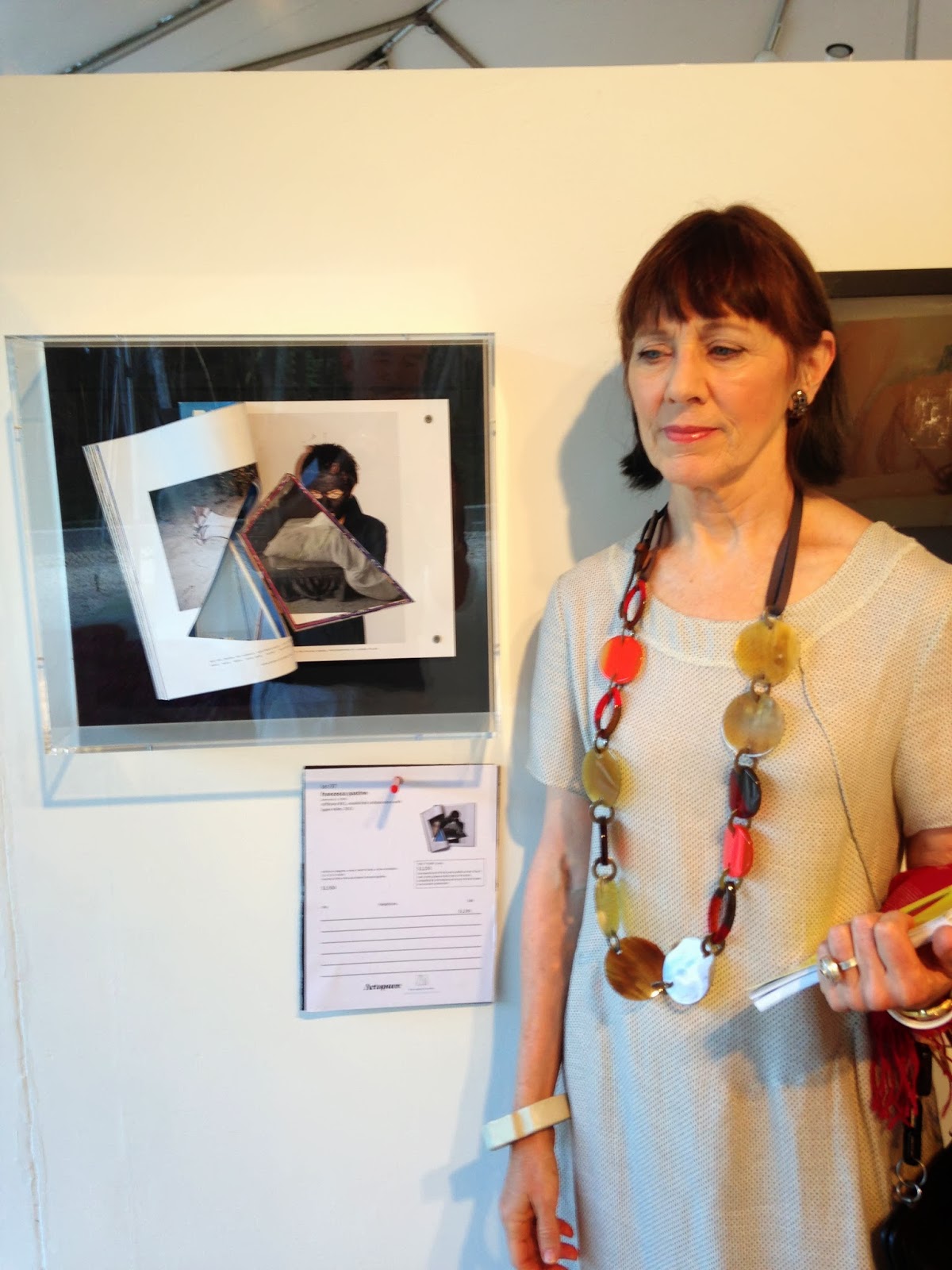 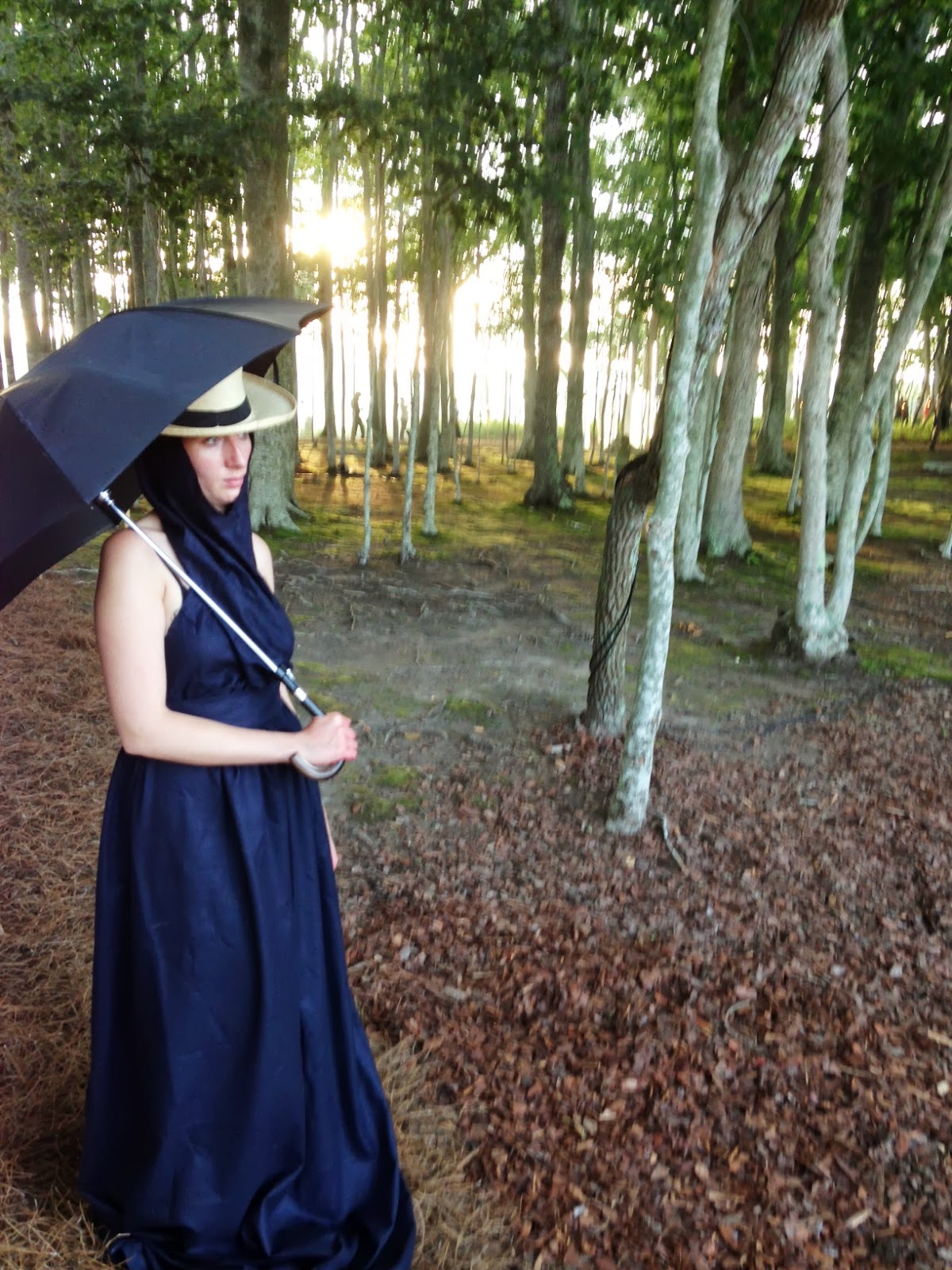 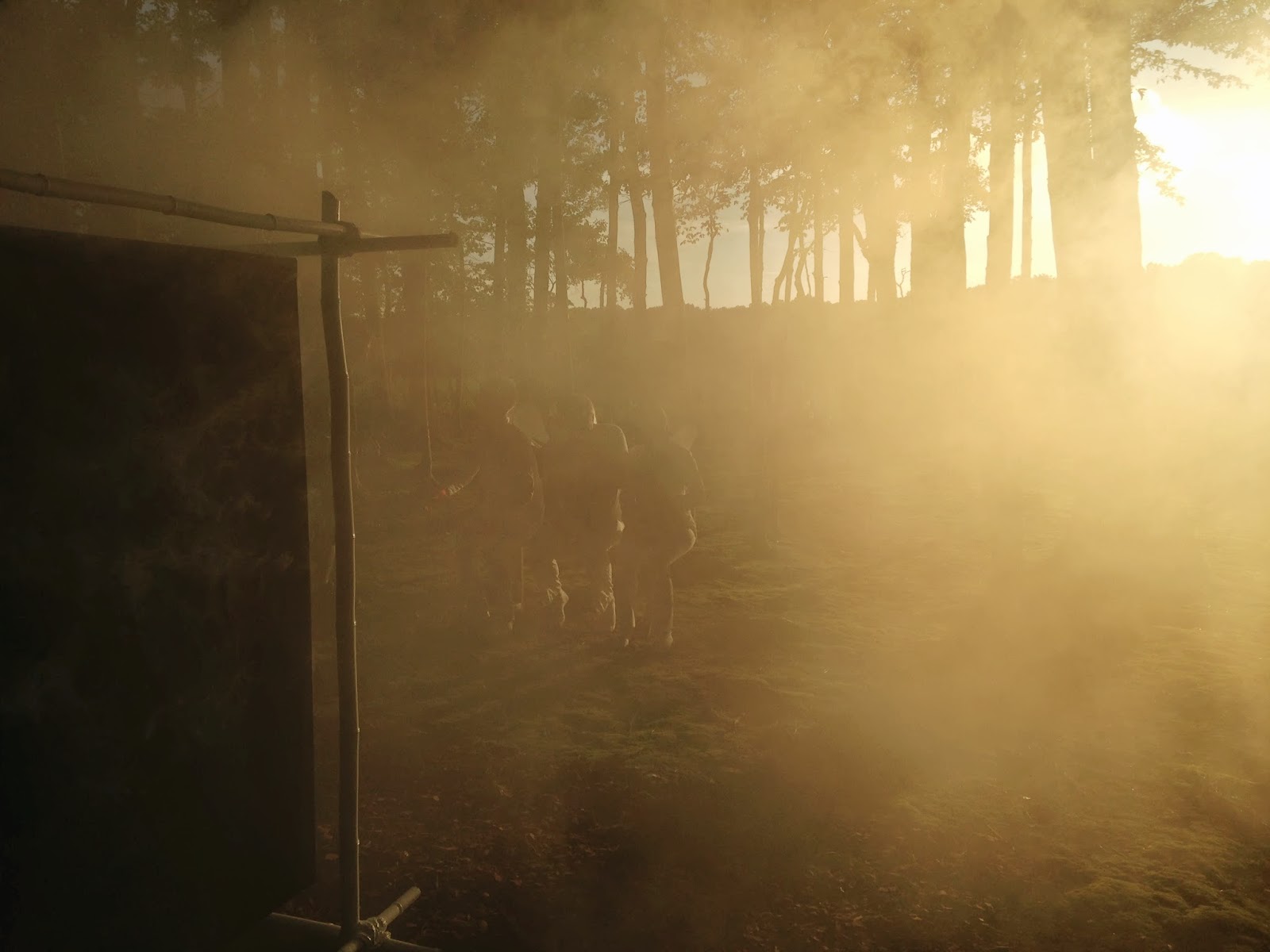 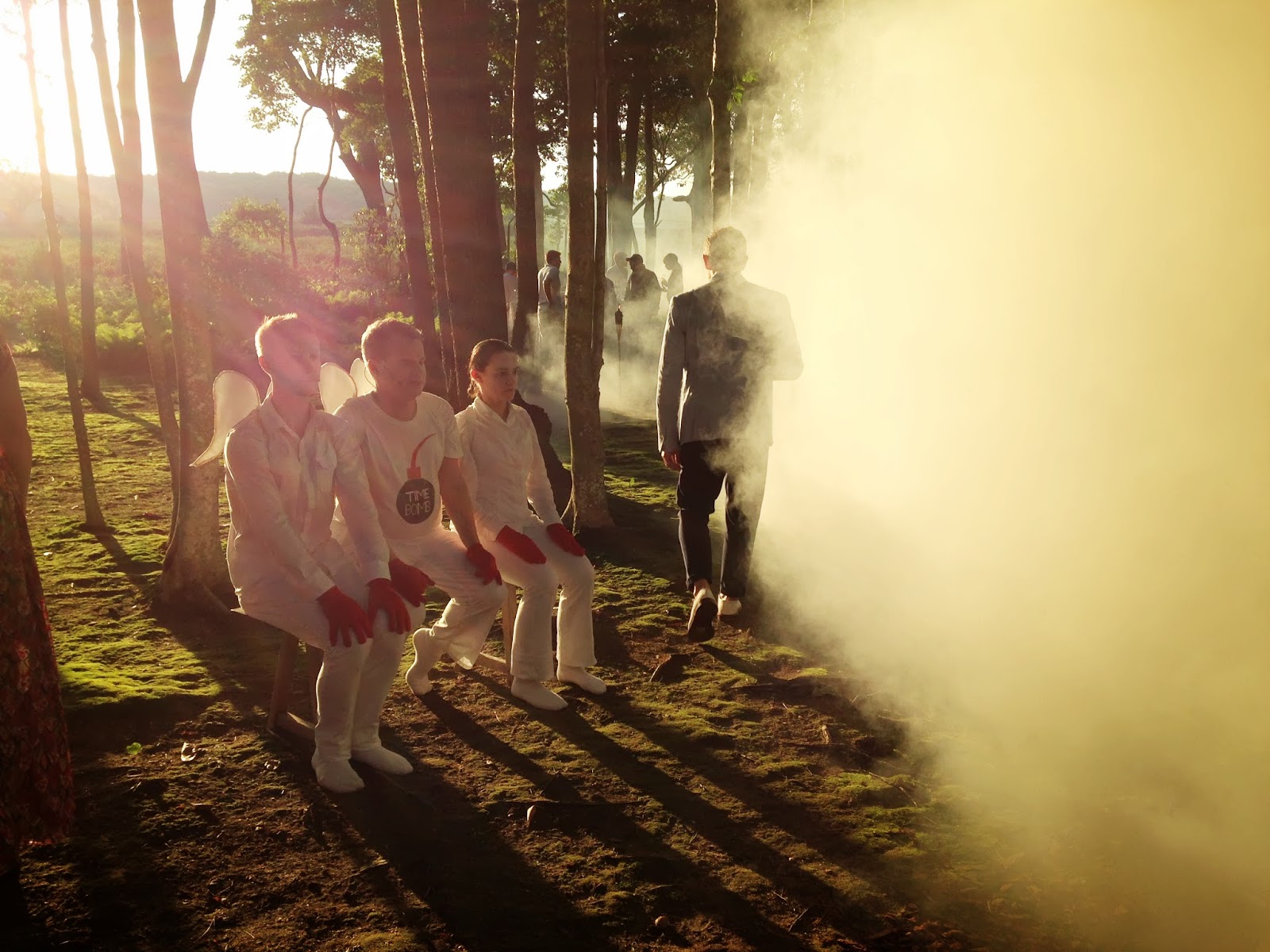 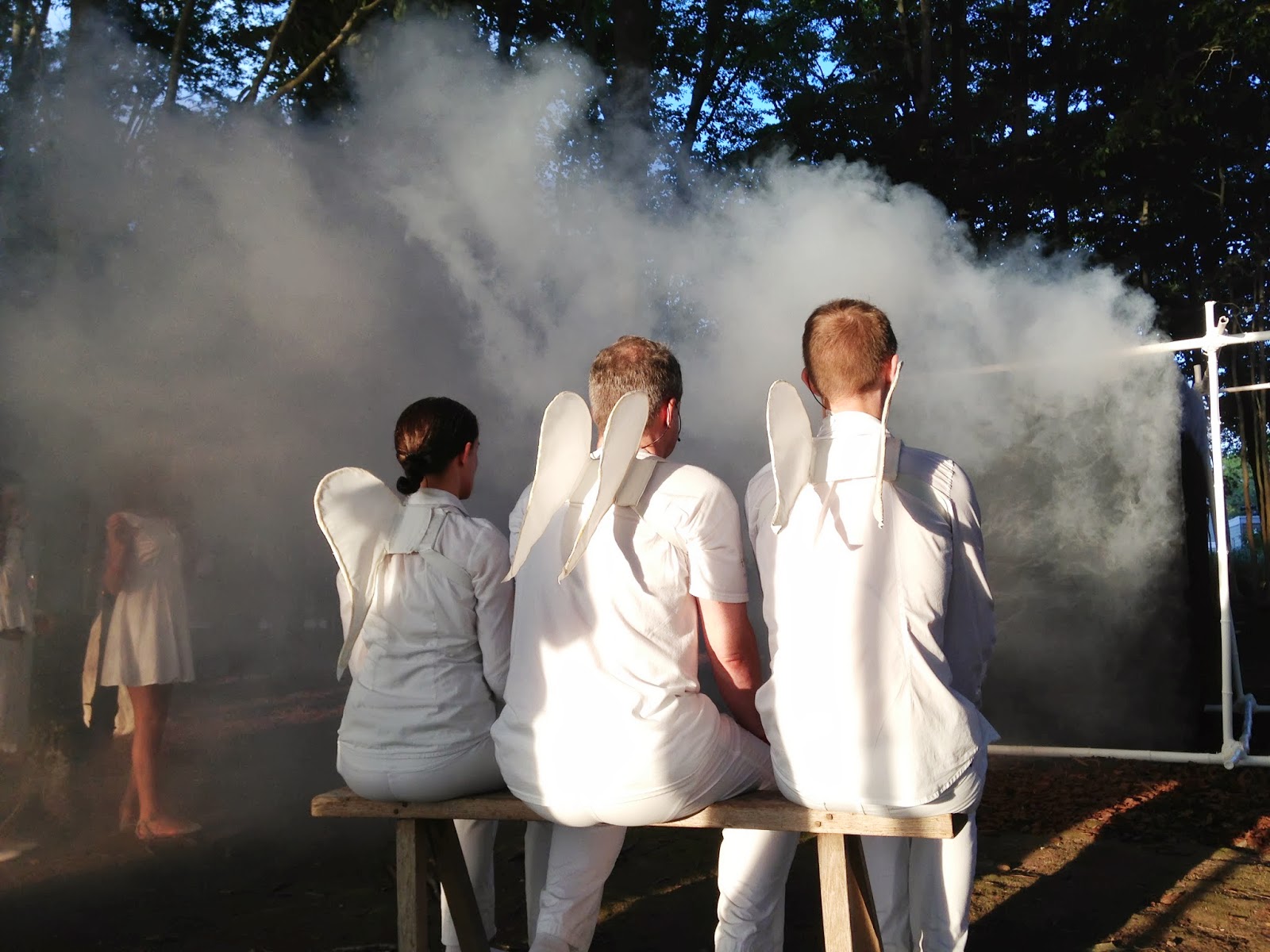 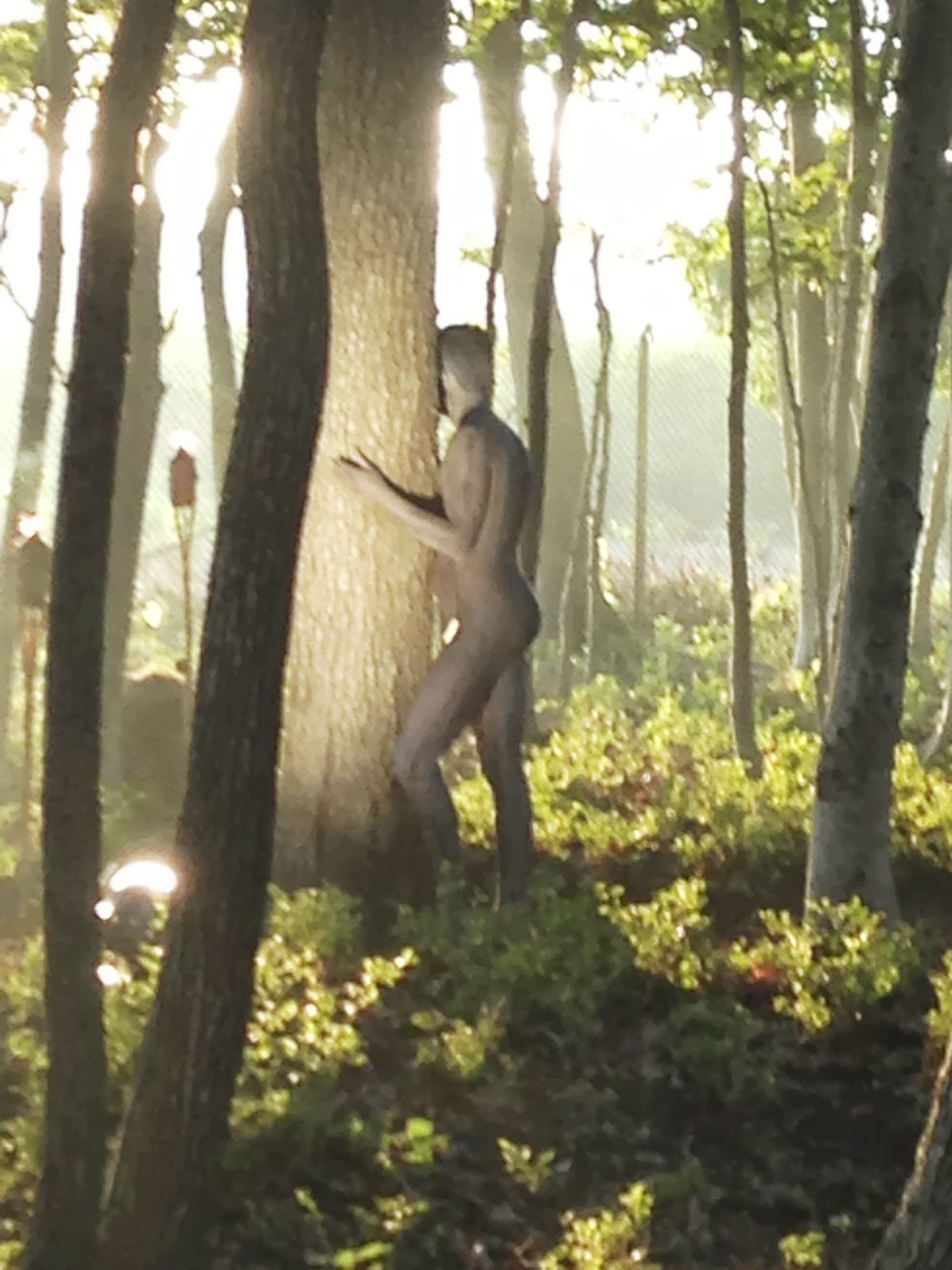 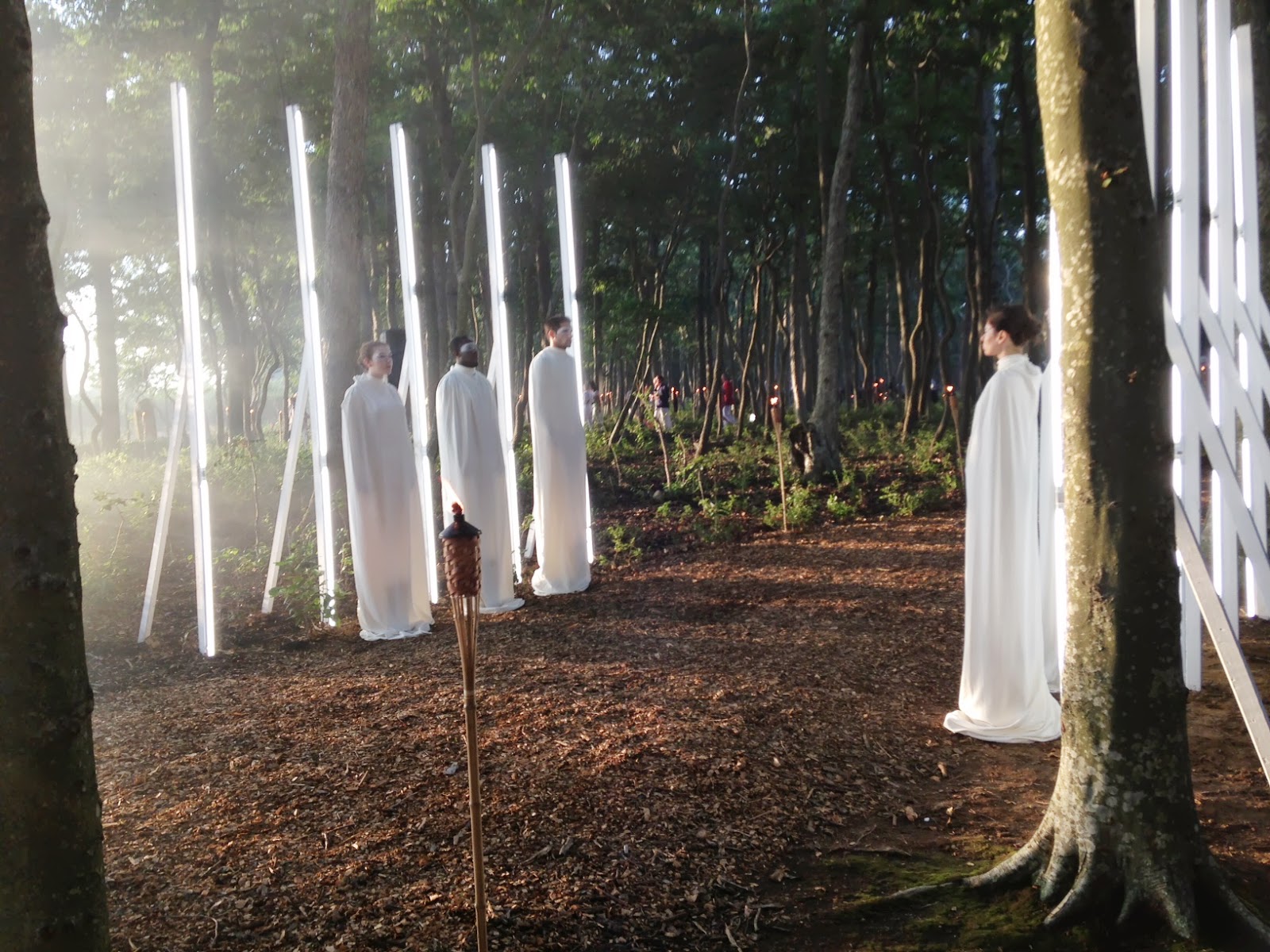 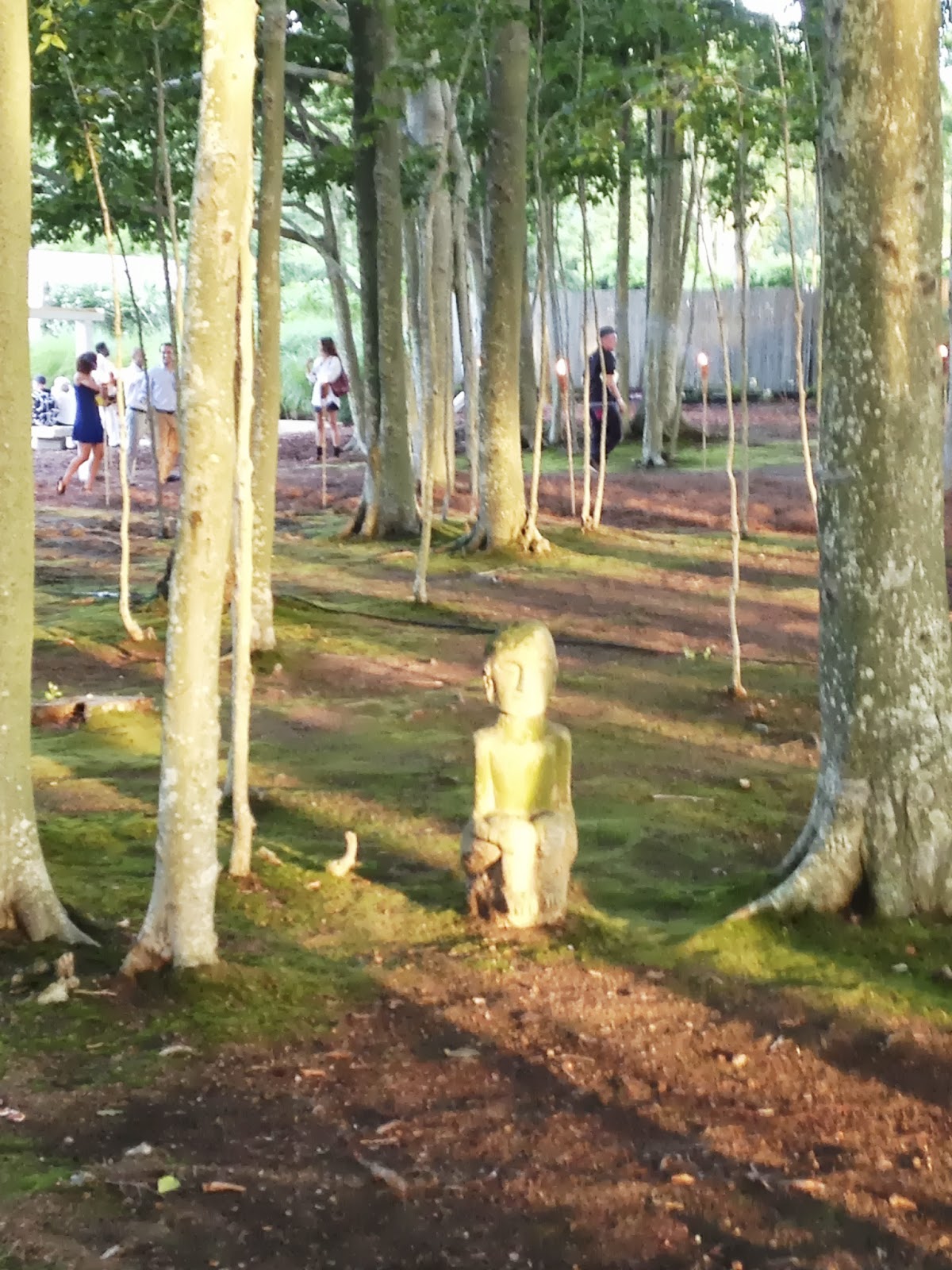 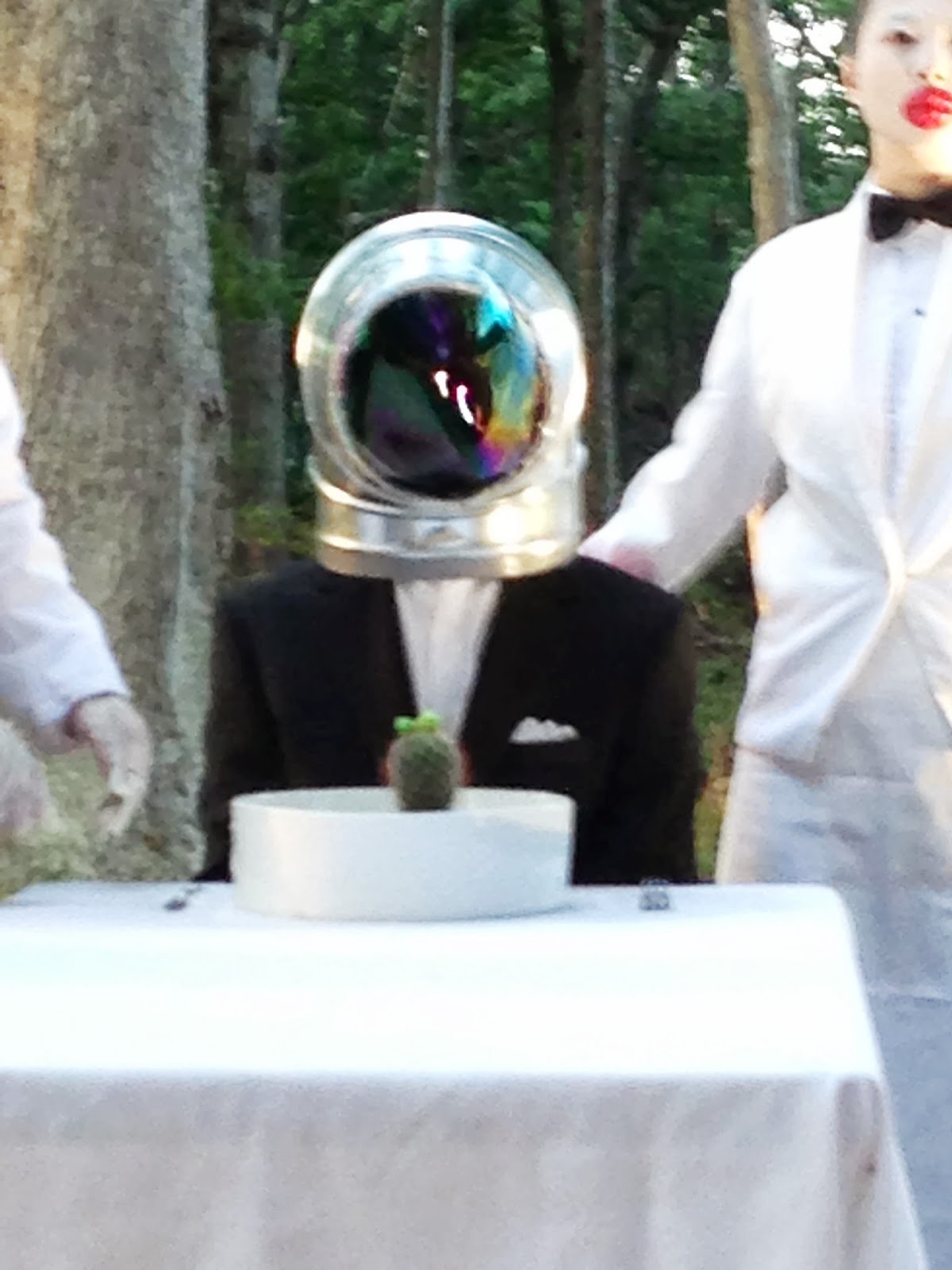 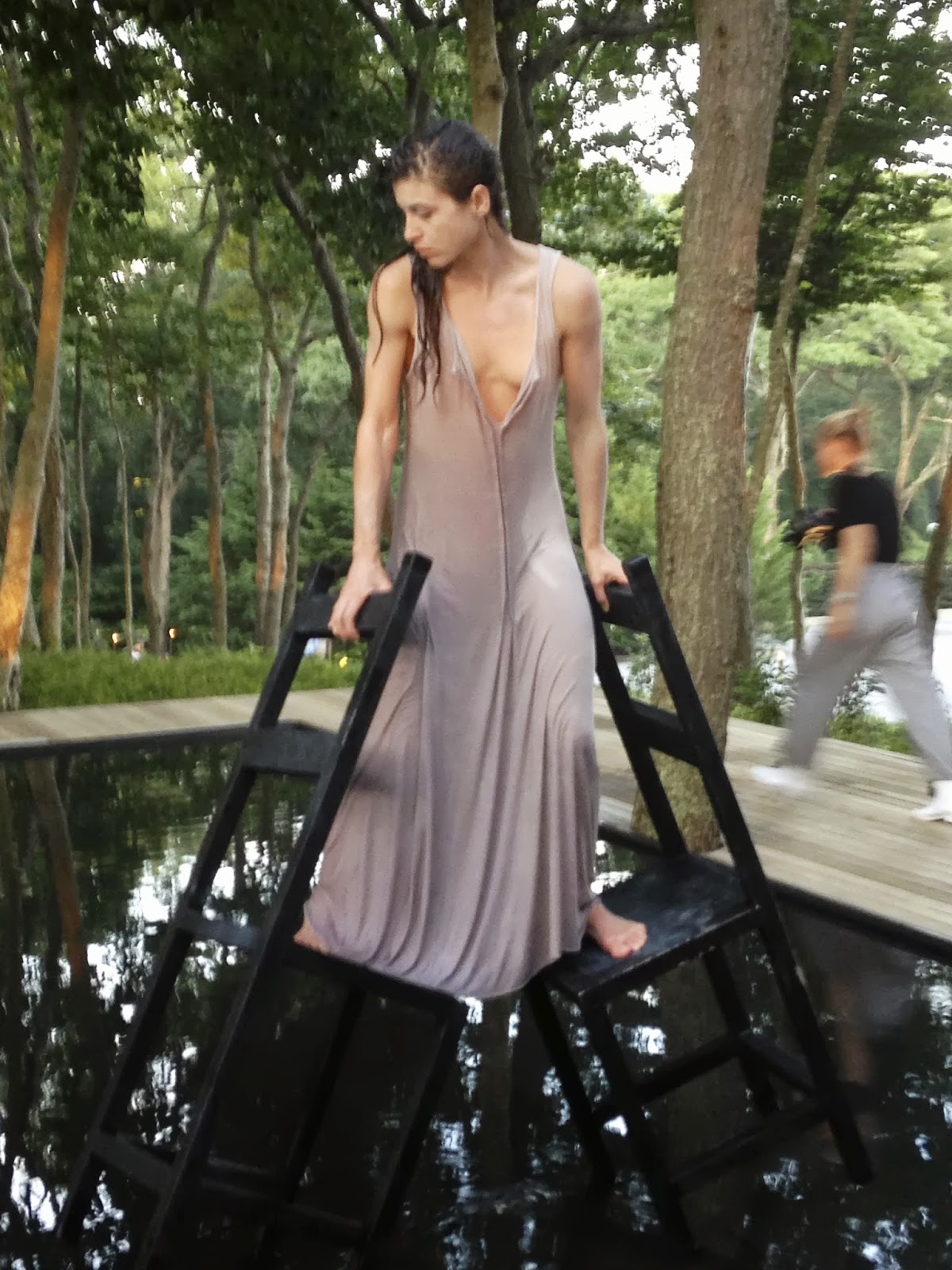 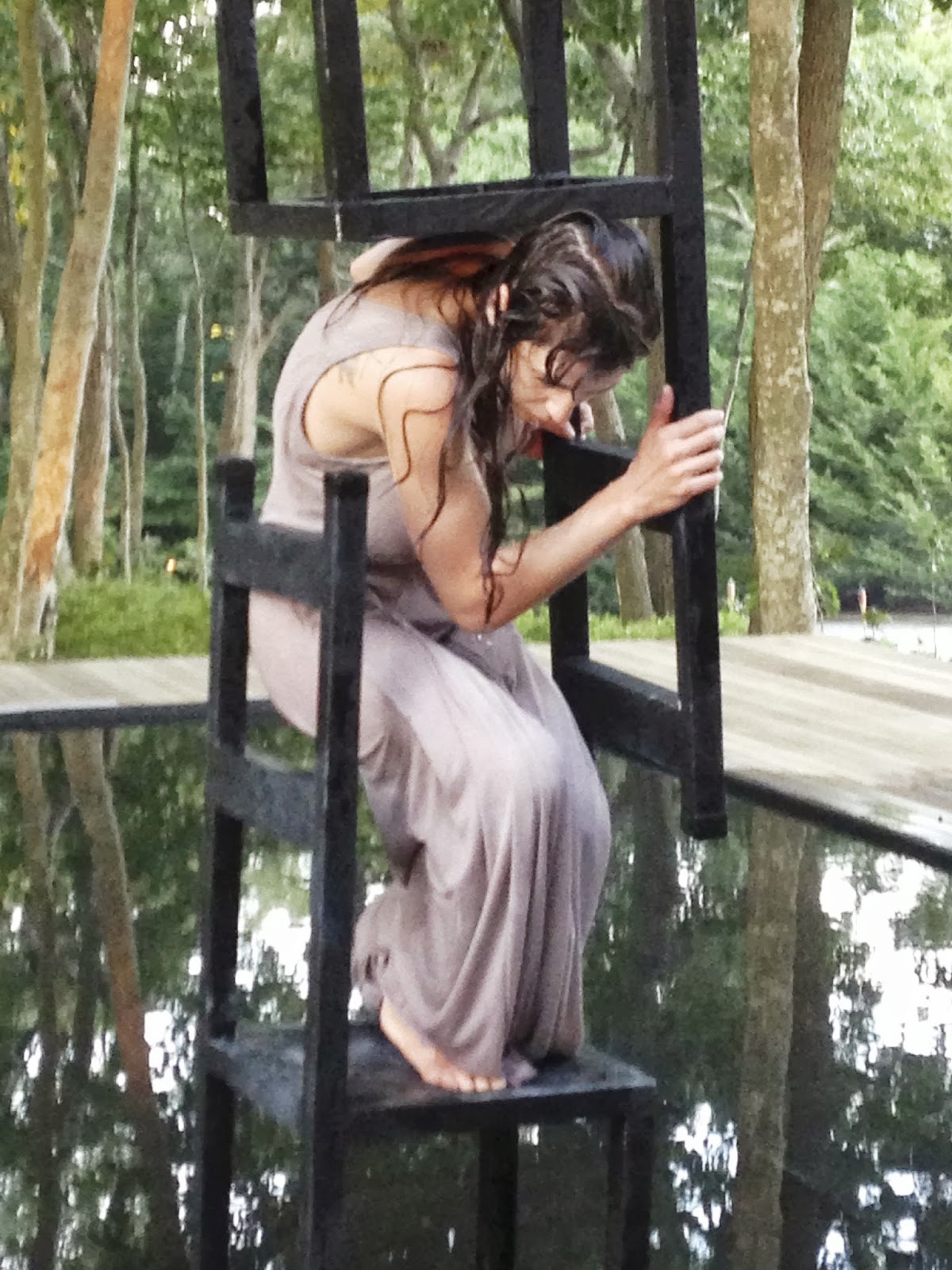 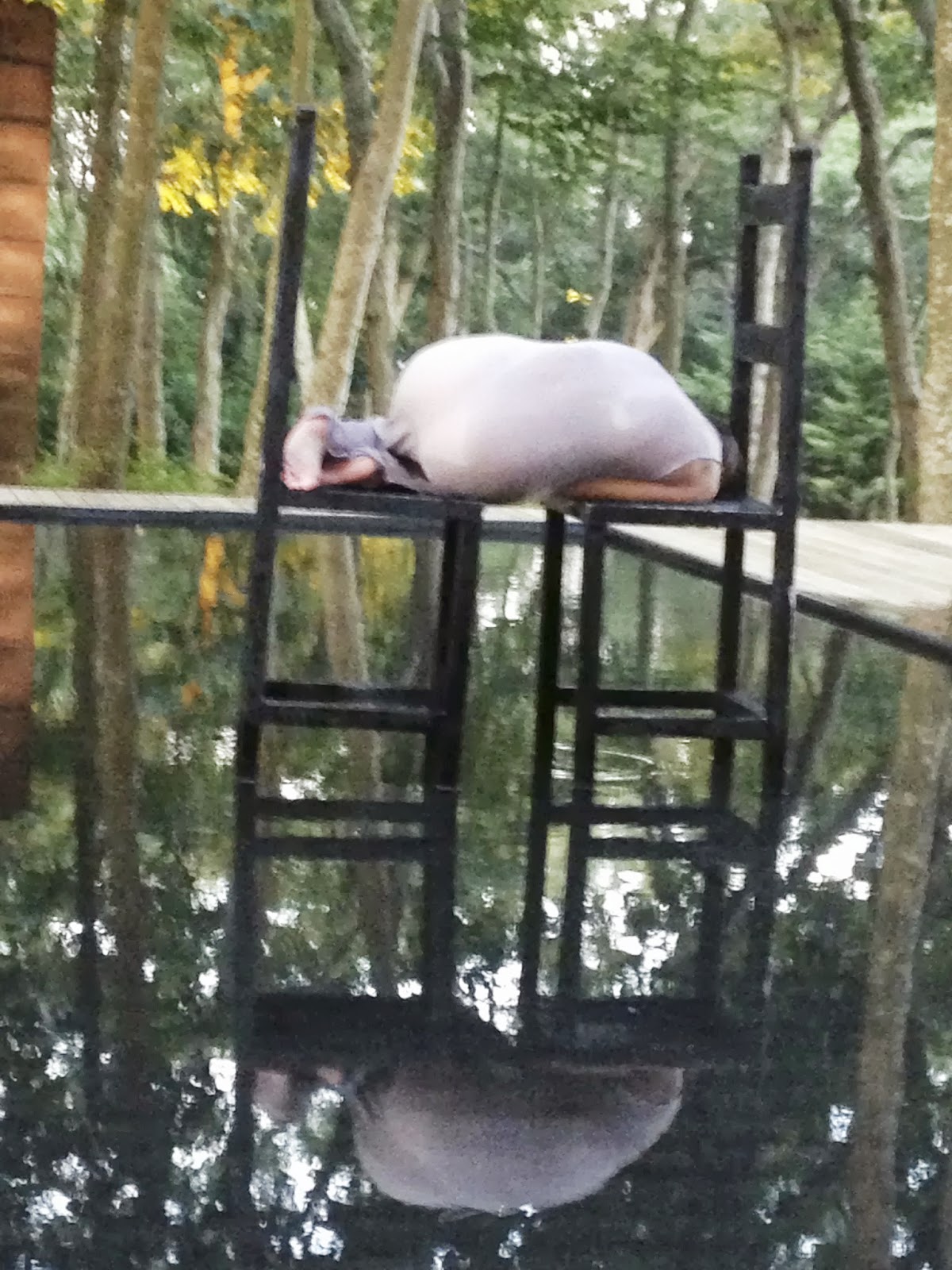 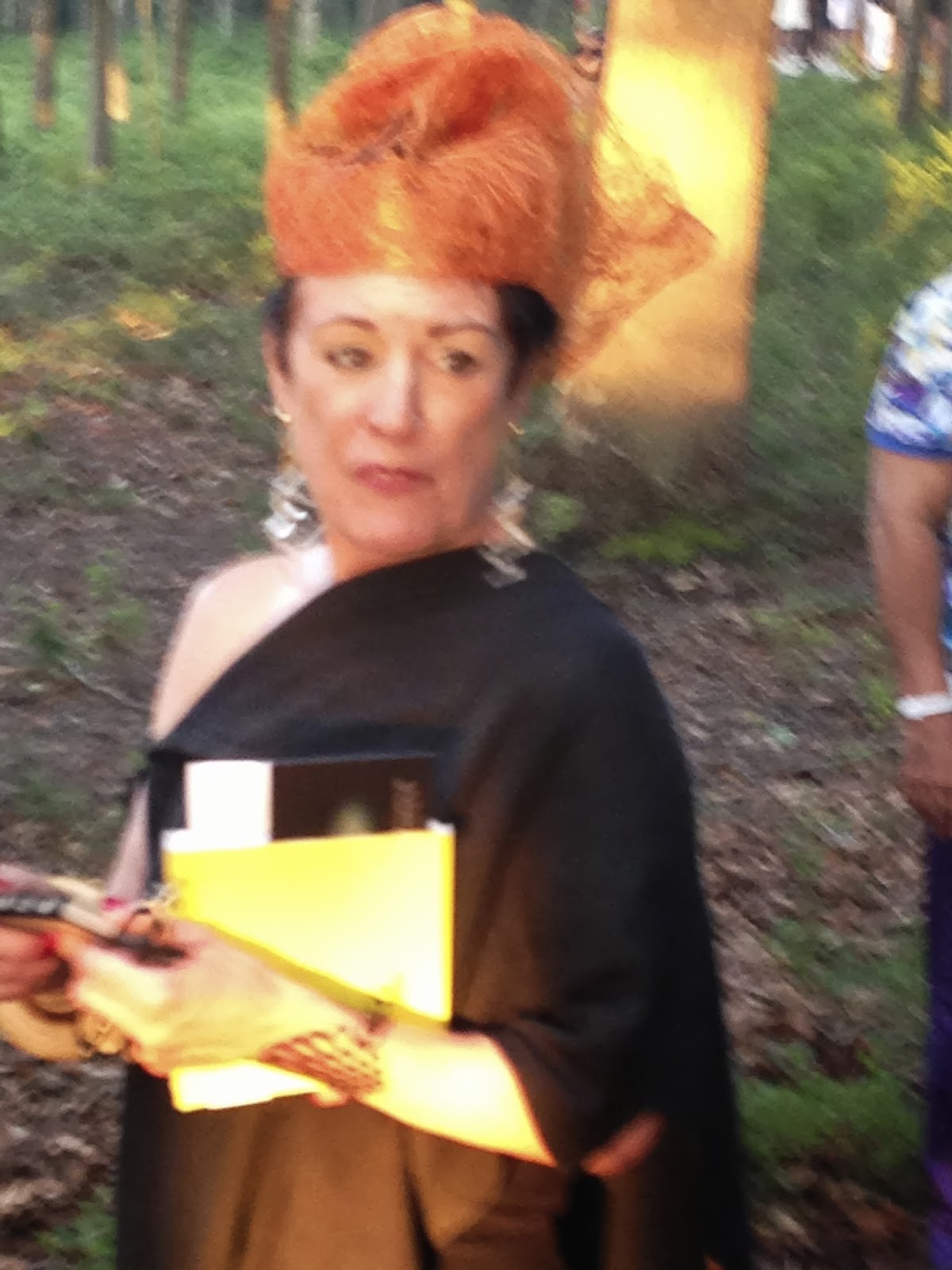 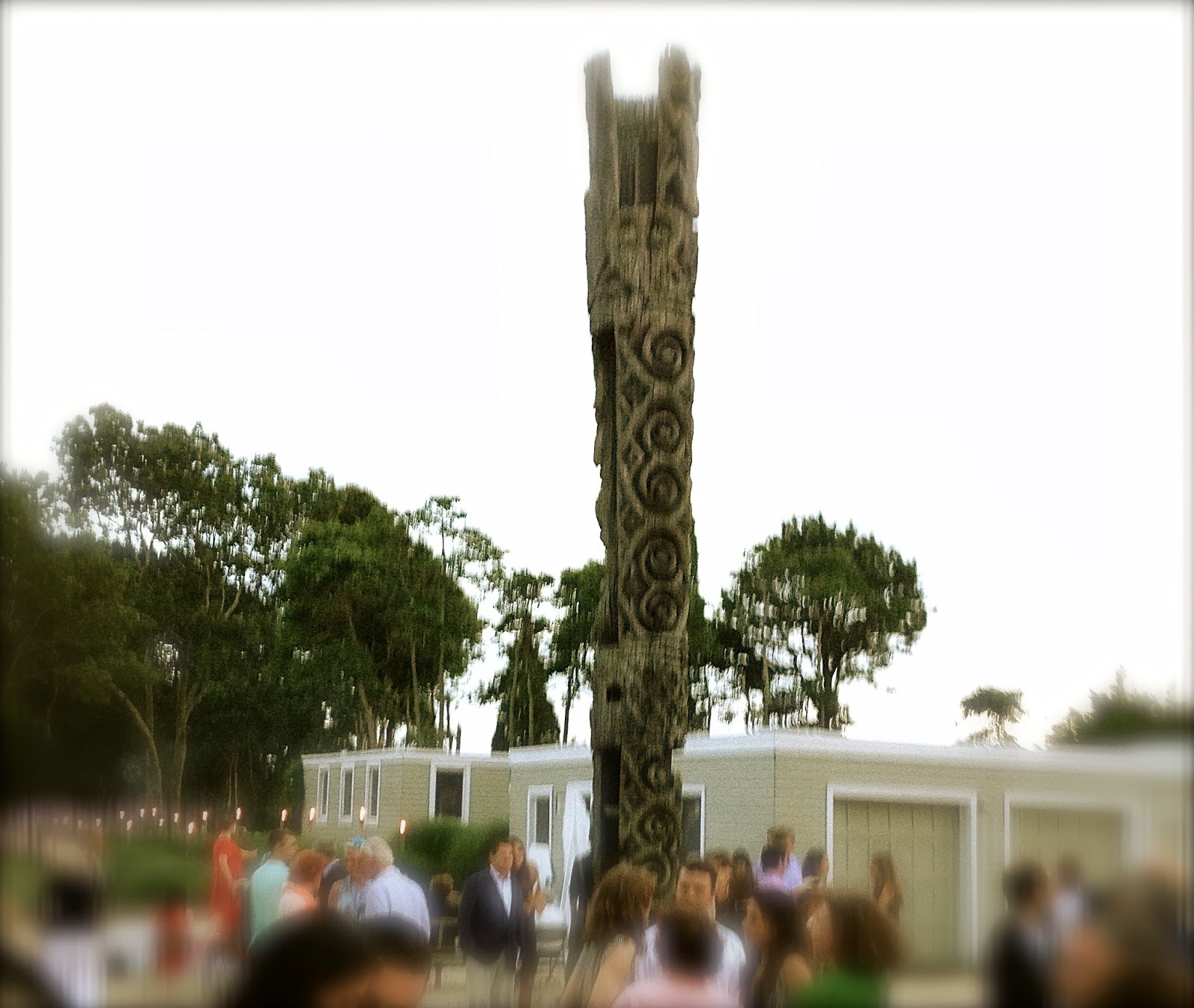 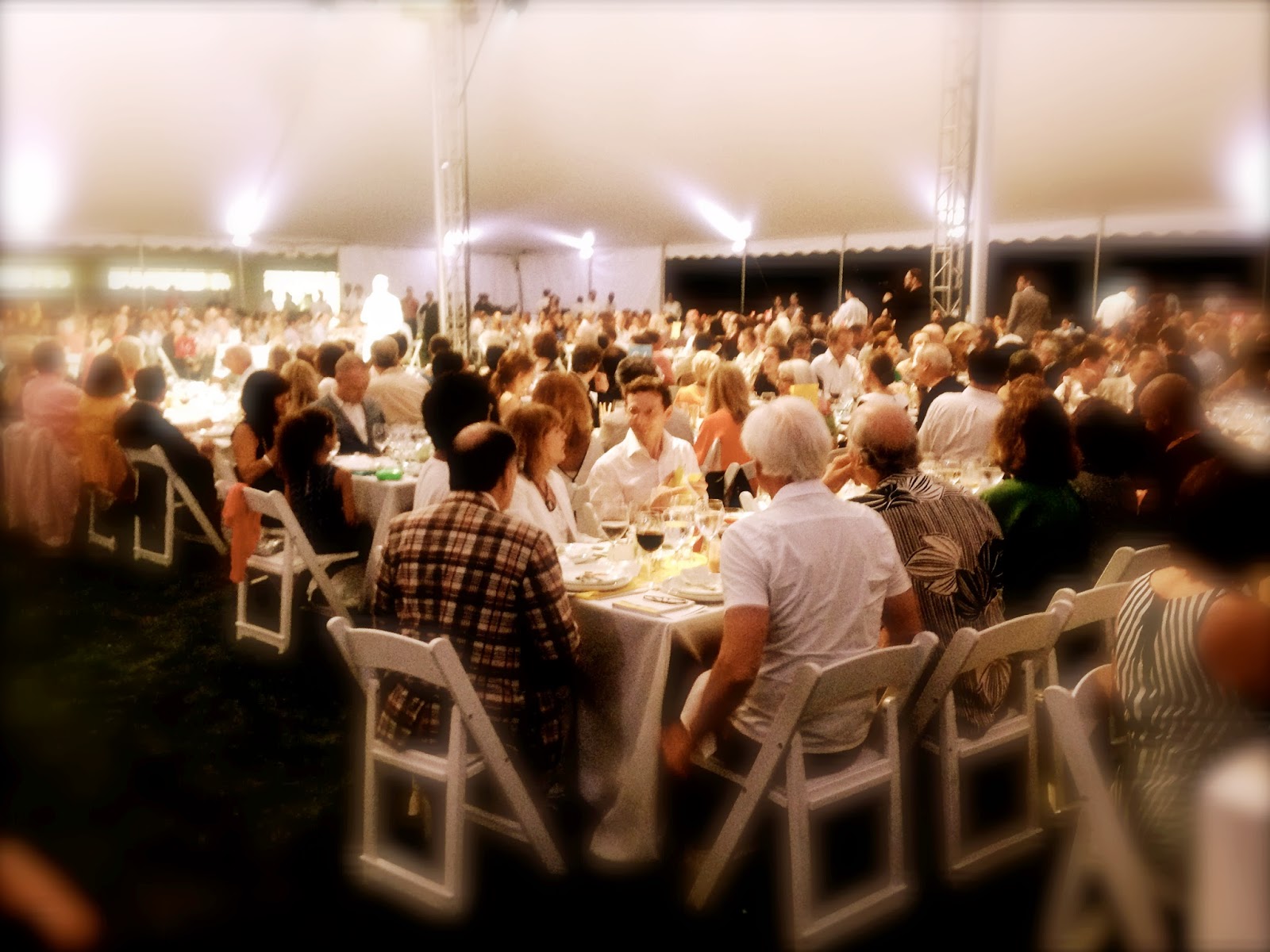 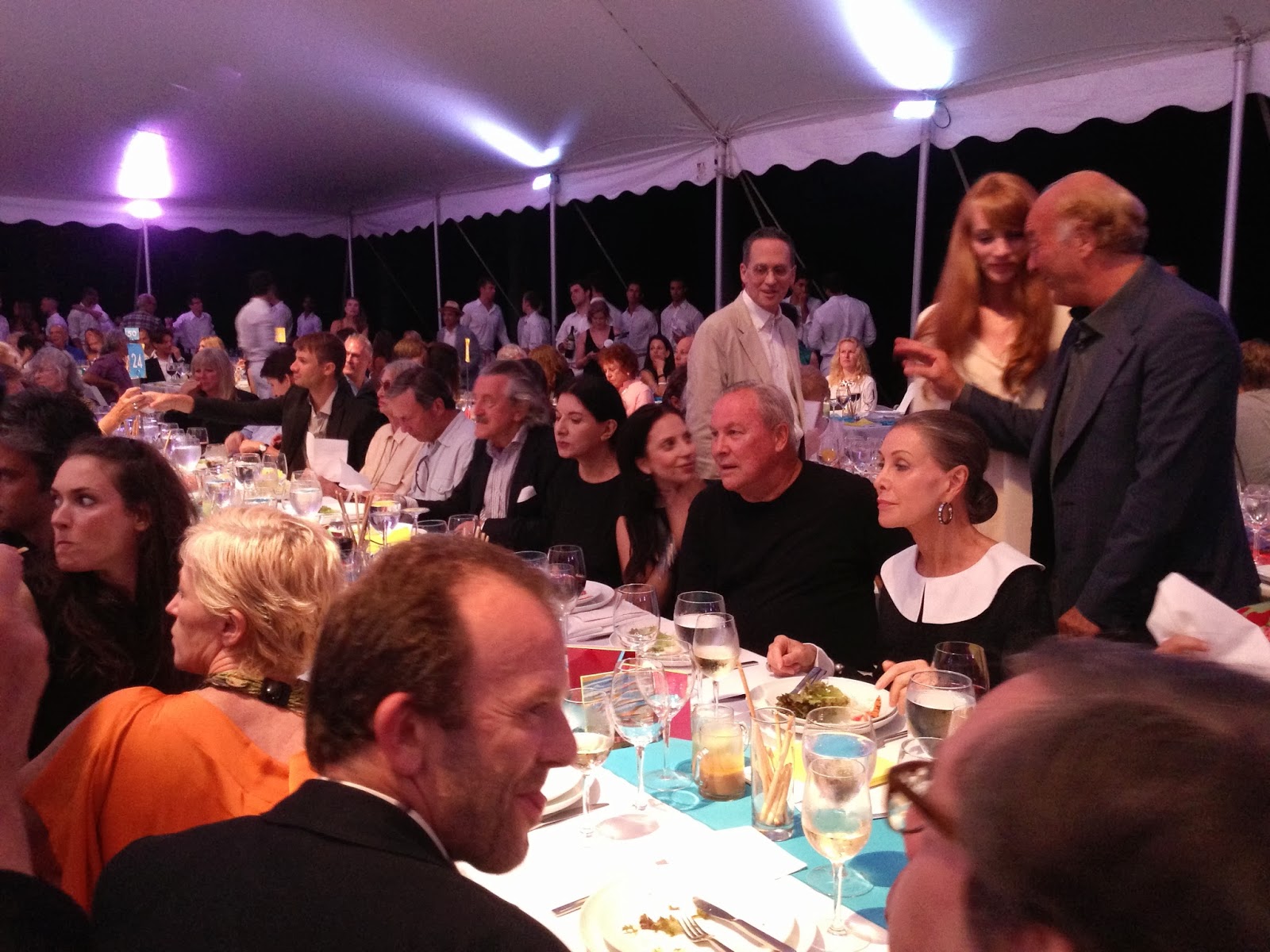 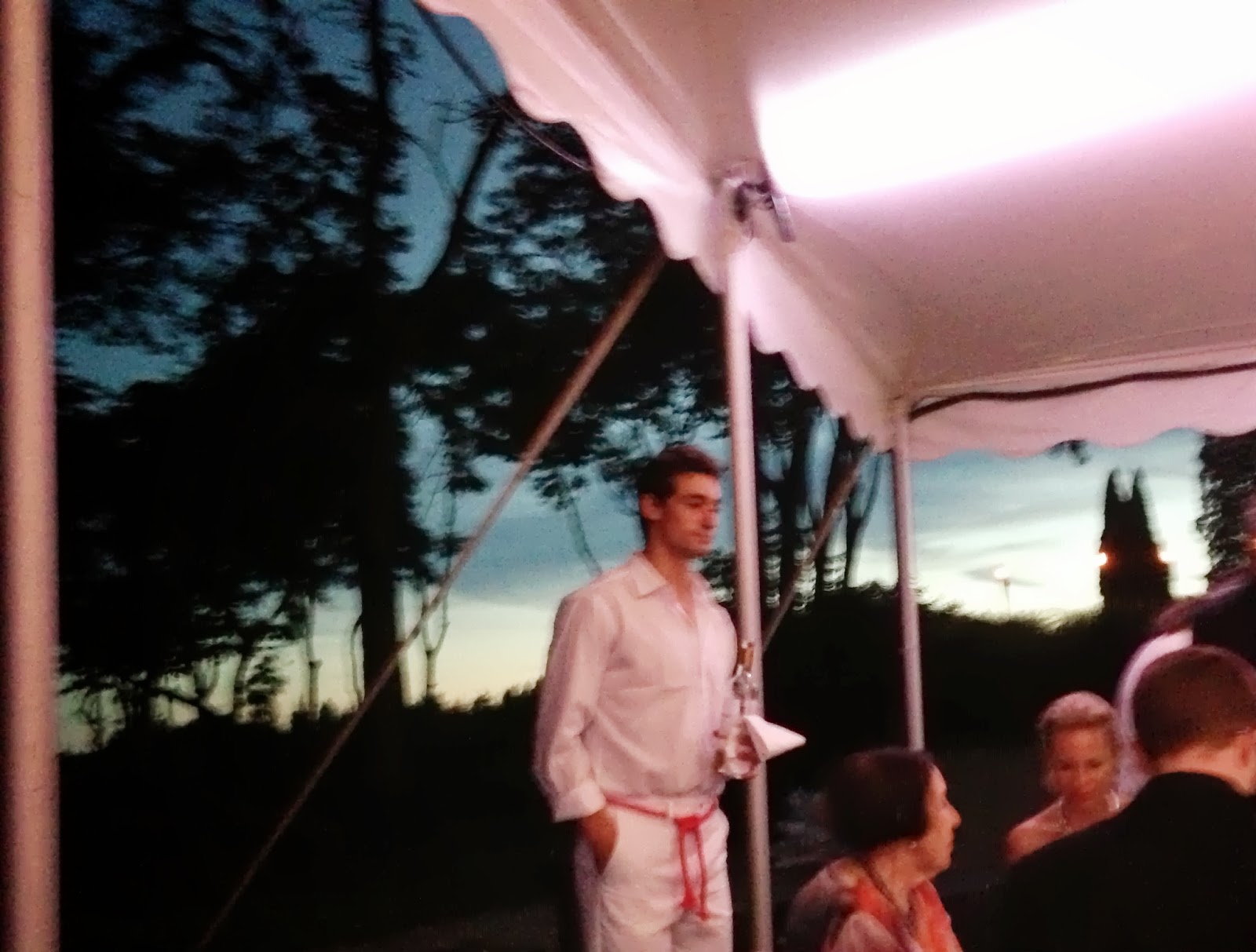 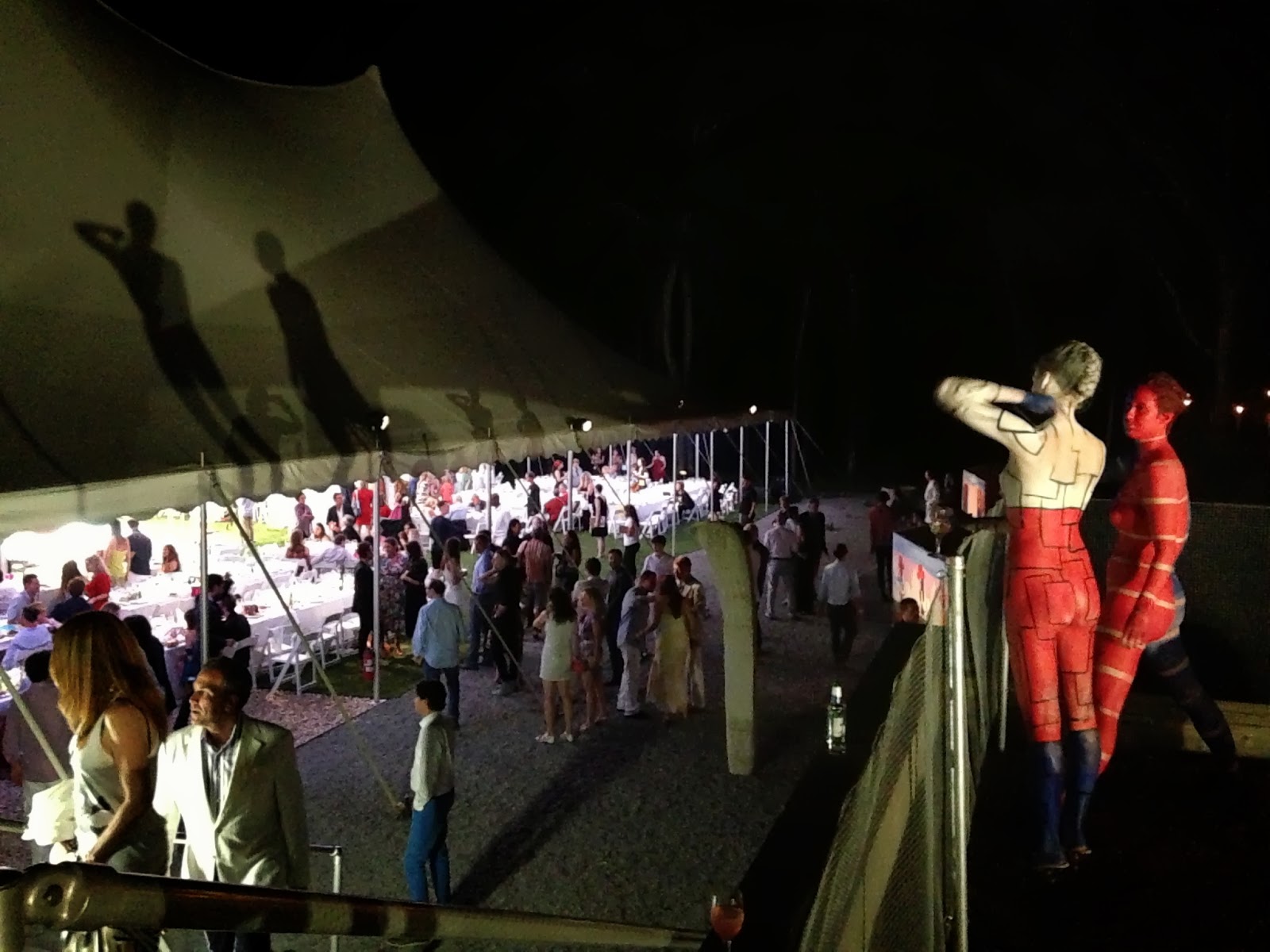 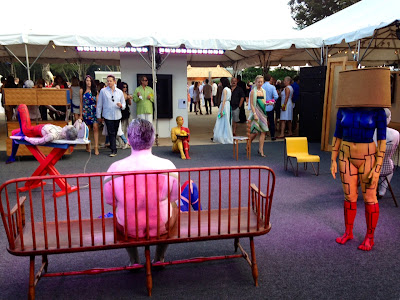 Posted by francesca pastine at 2:09 PM No comments:

I am happy to be participating with a great line-up of artists, including my dad, Leonard Rosenfeld, at the Watermill Center's 20th Summer Benefit Auction in New York on July 27.  My donation is Artforum 31, Unsolicited Collaboration with Juergen Teller:http://www.artspace.com/art 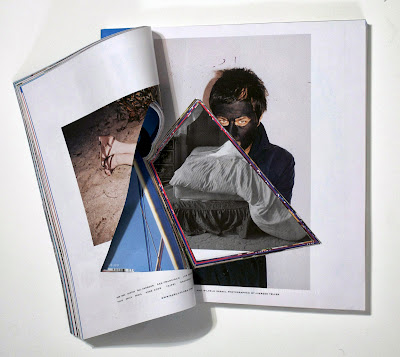 To learn more or to purchase tickets for the July 27th event, visit http://www.watermillcenter.org/benefit
Posted by francesca pastine at 12:20 PM No comments: